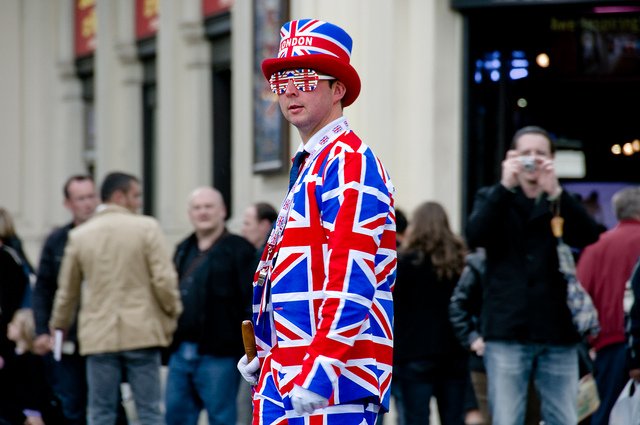 London On A Shoestring

We put some travel hacks together and tips of exciting activities in London. Learn how to visit London on a budget and safe money without missing out on anything.

Organize your tickets in advance

Choose public transport in any case as parking fees will kill your budget literally within a few hours. If you prefer your own transport or you HAVE to go by car, go on Parkopedia to find free or cheaper parking possibilities in London. It’s a very useful link anyway for the whole of the United Kingdom.

If you don’t have any air miles which pay for a comfortable hotel room or friends and family you may want to use house sitting or couch surfing as an option to stay for free.

Transfer from Airport to City of London

Heathrow (LHR)  Take the Underground: The Piccadilly line runs through Central London (45-50 min.)
Gatwick (LGW)  Take the Gatwick Express which runs non-stop to London Victoria Station (30 min.). New since Jan 16: You can use an Oyster card for Gatwick airport. For more connections: Train services to & from Gatwick

Luton (LTN)  Take a coach or bus. National Express takes you to Baker Street, Victoria Rail Station and Victoria Coach Station. EasyBus runs to London Victoria Coach Station or London Liverpool Street rail station. For more connections: Bus and coach services to & from Luton.  Or take the train: Thameslink or East Midlands Trains will connect you to London St. Pancras Station.
Stansted (STN) Take the Stansted Express which runs to Liverpool Street in Central London (47 minutes) or coach: National Express. Transfer information Stansted Airport
City (LCY)  Depending on where you are going to stay in London, there are different options. The airport is located in Zone 3 and Oyster cards can be used to access the airport.
If you are visiting for a day or seven days and staying within the city (zone 1), a paper Travelcard (valid for single day or seven day journeys) may be a better option for you so be sure to ask a ticket officer.
Save money using Public Transport:

Brush up your knowledge in free museums

Culture needn’t cost the earth. Here’s our guide to the best free museums in London that won’t cost you a penny to explore.

A taste of culture and Art

Close to nature in the city

Get a bit of space and tranquillity in one of the parks of London.

⇒⇒⇒  Here you find the Map Of Free Attractions In London

Update: Don’t miss out on this if you are a Harry Potter Fan! 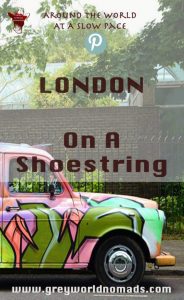 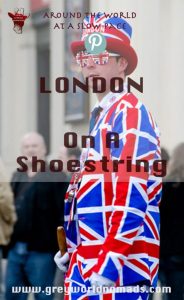