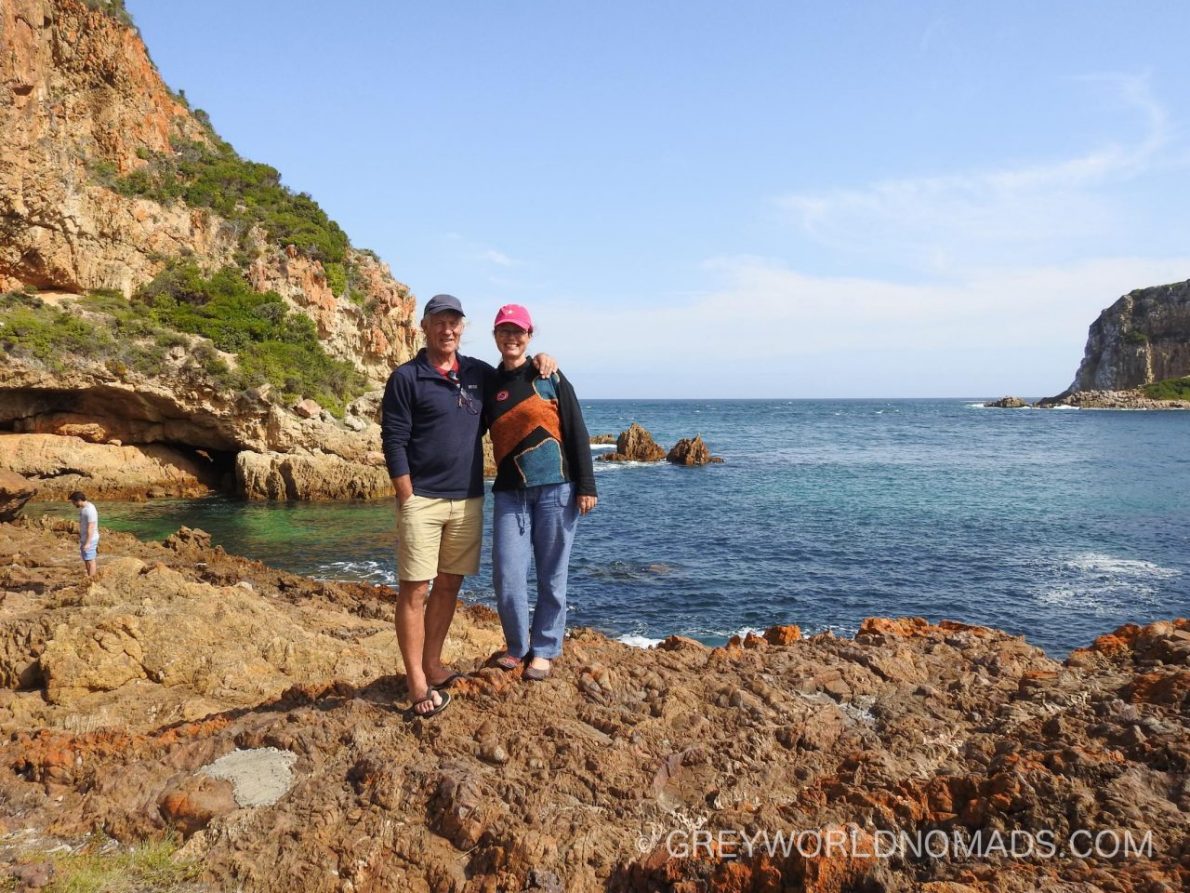 Life In South Africa For Retirement

You are pondering if life in South Africa gives you the lifestyle you were always dreaming of with beautiful beaches, backed by breathtaking mountains, a unique amount of National Parks teeming with wildlife, and sunny weather all year round with affordable cost of living. In South Africa, you will find all these advantages but…

Cost Of Living In South Africa

Due to the current exchange rate, South Africa is an inexpensive destination if you come with US Dollars or Euros. Particularly the restaurants and fuel prices are low. When it comes to services, South Africa is still a cheap country. The situation is different for food, and this certainly applies to the Internet as well which is at least 30% more expensive than in Europe. 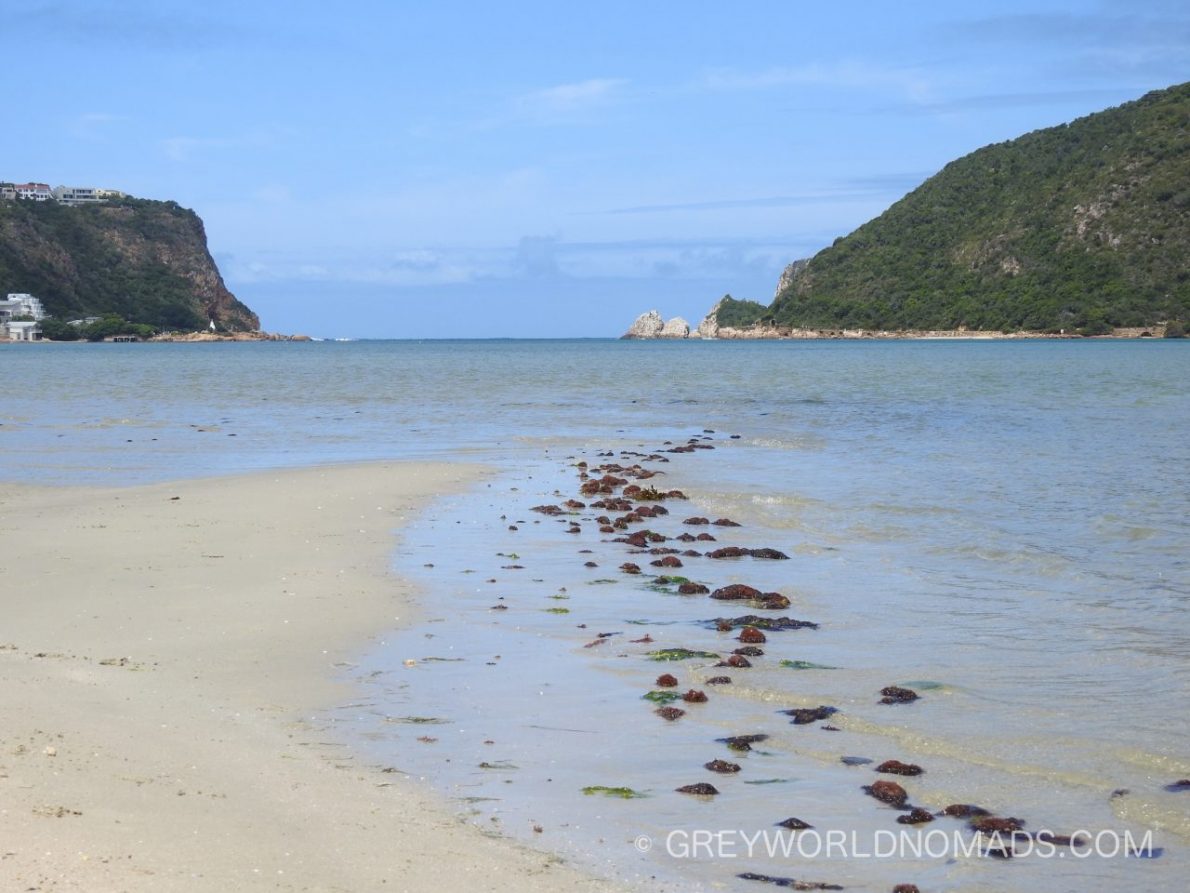 Rentals in Cape Town city centre are no longer available for less than 600 Euros monthly. Property is much cheaper to buy but not if you need a bond. The interest rates are around 10% which is 10 times what you pay in Europe.

The bottom line is that overall, cost of living in South Africa is not much lower compared to the cheaper countries in Europe like Portugal or Spain. However, this does not include the exchange rate advantage. 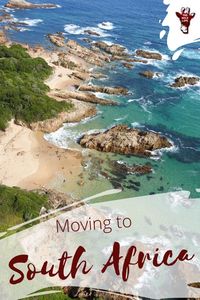 If you want to stay for longer than three months in South Africa, you need a visa, no matter what country you are from. Emigrating to South Africa means a lot of paperwork and is always tedious as it is for visas to other countries as well. You may have to wait very long till you get your visa, but life in South Africa is definitively worth the bother.

It may be smart to apply from your country of residence if you are serious in emigrating to South Africa. Your best bet will be to go through an immigration agency. 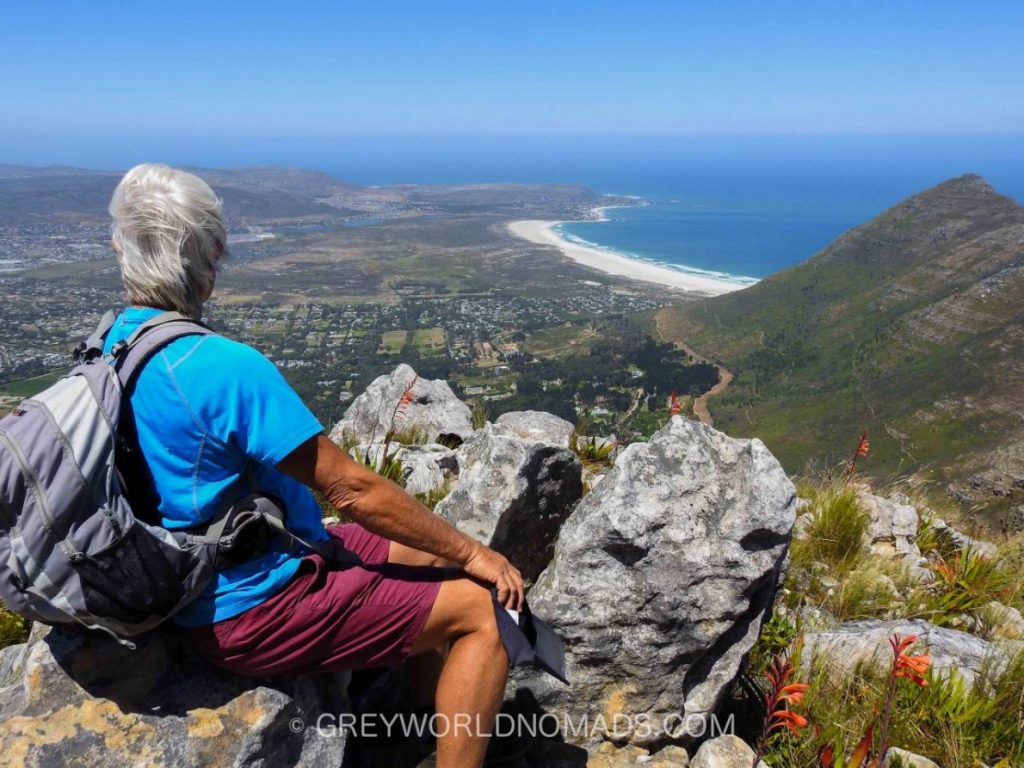 George and view on Noordhoek Beach

The Retirement Visa is a temporary residence permit, which can be applied for regardless of age by persons who wish to spend their retirement in South Africa on a permanent or seasonal basis.

In order to meet the necessary financial requirements, the applicant must prove that he or she has a minimum income of ZAR 37,000 (currently around €2,700) per month. The retirement visa can only be issued for a period of up to 4 years.

Moving to South Africa needs a lot of preparation. Many things can already be arranged in advance. Some, however, can only be organised after you have already arrived in South Africa.

In case of a complete move to South Africa, it is recommended to use an international shipping company. The household goods will then be transported to the destination in a container. Best to get several offers from different moving companies.

The rental and purchase prices for real estate in South Africa are very divergent. How much you pay depends on the location and the facilities. In the big cities like Cape Town and Johannesburg, the prices are higher than in other regions. 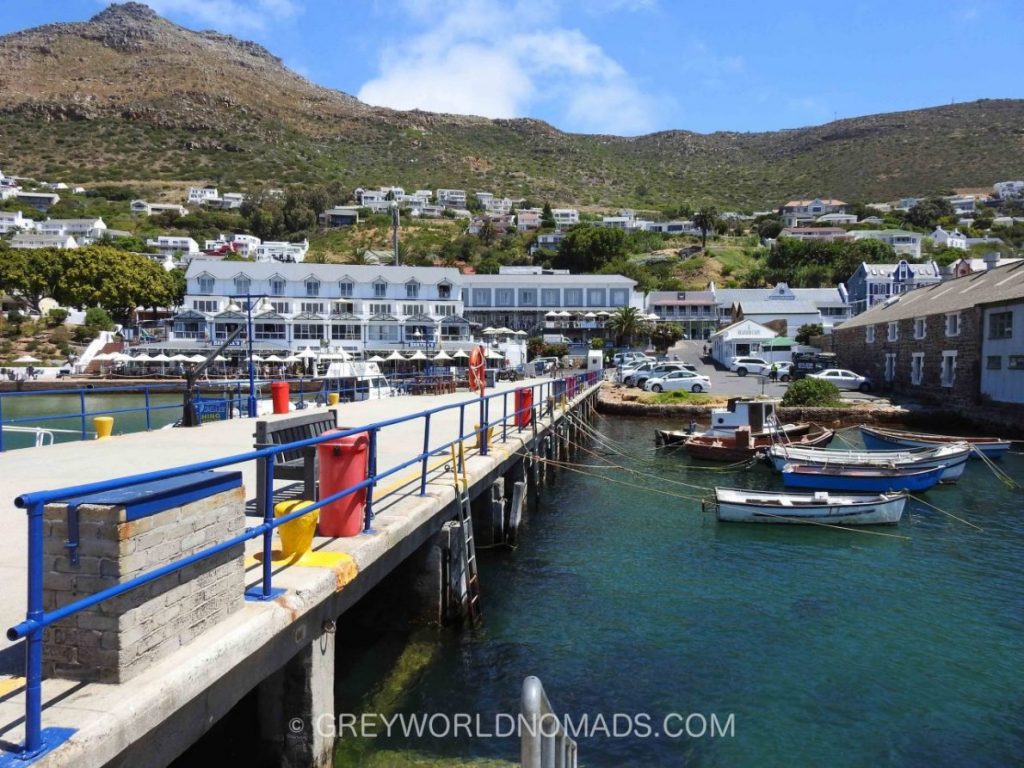 As a retiree with a temporary resident visa, you are only allowed to open an account for foreigners (non-residents). It is not permitted to deposit amounts in South African currency into this account. You also need to provide information about where the money that you want to deposit comes from. Get more info.

You will need a car in South Africa. Be prepared that the prices are quite high, and you’ll have to go through some paperwork for the registration. You’ll need proof of residency and a traffic register number (as a foreigner without a South African ID) among other documents. Get more Infos.

Best Places To Live In South Africa For Retirement

Foremost it’s an individual choice if you consider the best places to live in South Africa to be in a city, a small town or in the countryside. Would you prefer the coast, mountains or the bush where you can see wildlife closeby? Do you feel comfortable in a house or rather in an apartment? South Africa offers it all. 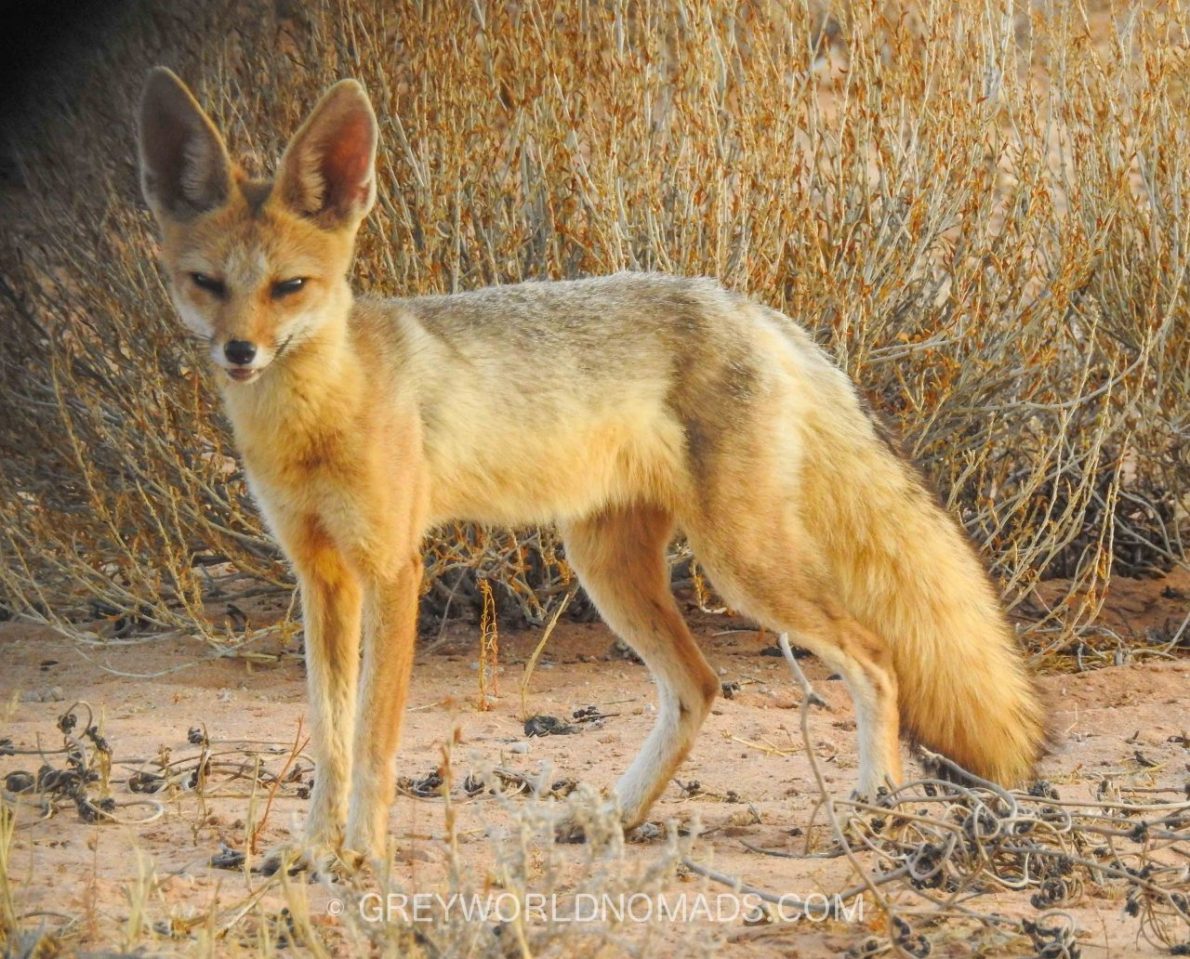 Many expats move to Cape Town with its richness of history, iconic landmarks, and modern amenities. Lots of culture and events offer an entertained lifestyle in a most beautiful setting at the Atlantic Ocean. If we would choose to live in Cape Town, it would be Noordhoek which kept its farming village character with access to the big city. But that may be different for city dwellers.

Durban is quite possibly the spot in the country for surfing and it has some of South Africa’s best beaches. The weather here is pretty much always on the good side whereas the tropical heat can get to some as well. Durban comes with a mix of cultures and subcultures, with a strong Indian community.

The towns of Yzerfontein, Churchhaven and St. Helena Bay on the sparsely populated west coast offer an ideal place for expats in search of a peaceful lifestyle with perfect opportunities for fishing expeditions. 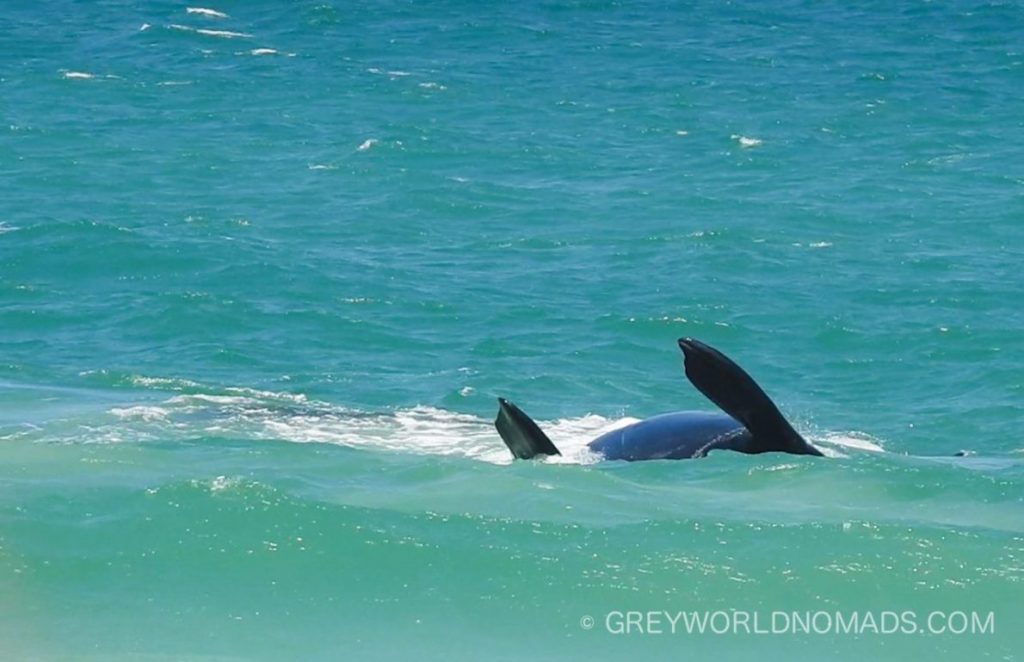 Situated between Cape Town and Port Elizabeth, many towns on the Garden Route offer most beautiful settings in plain nature with lots of leisure activities like golf, horse riding, surfing etc. For those with higher budgets looking at where to live in South Africa, there are plenty of choices. 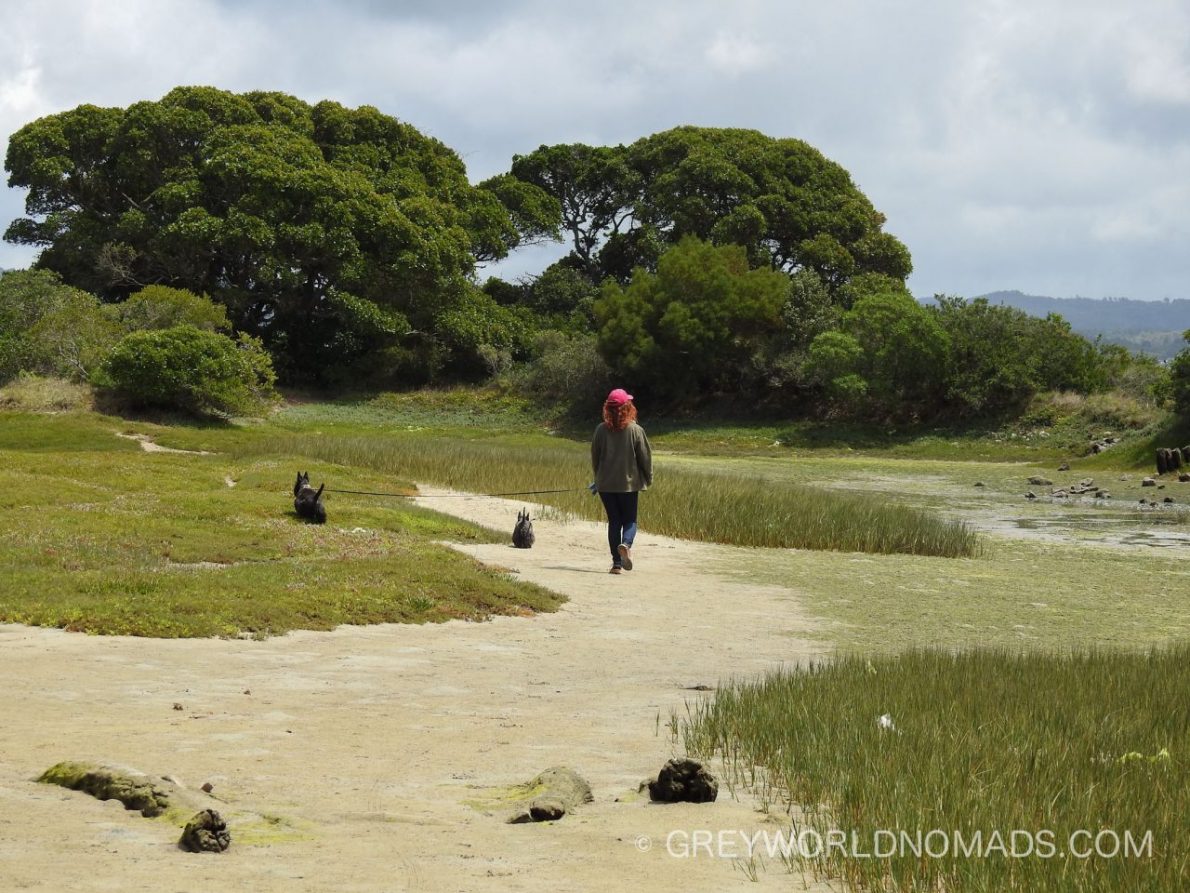 The Eastern Cape has some real gems like Cape Saint Francis with the world-renowned Surfers’ Paradise Jeffreys Bay at the doorstep or sleepy Morgan Bay, an hours drive north of East London,  for a tranquil life at the seaside with a lagoon which teems of birdlife.

South Africa’s crime record is world-renowned and probably the first thing to think about when considering a life in South Africa. There are no-go areas in most South African cities but many safe neighbourhoods to live as well. The risk varies across cities and towns.

But the security situation is not as dramatic as it is often presented in the media. One only has to remember that South Africa is a country of extremes, a Third World country, but also a modern industrialised nation. The prosperity gap is enormous. Millions of people live in the townships, the South African slums. 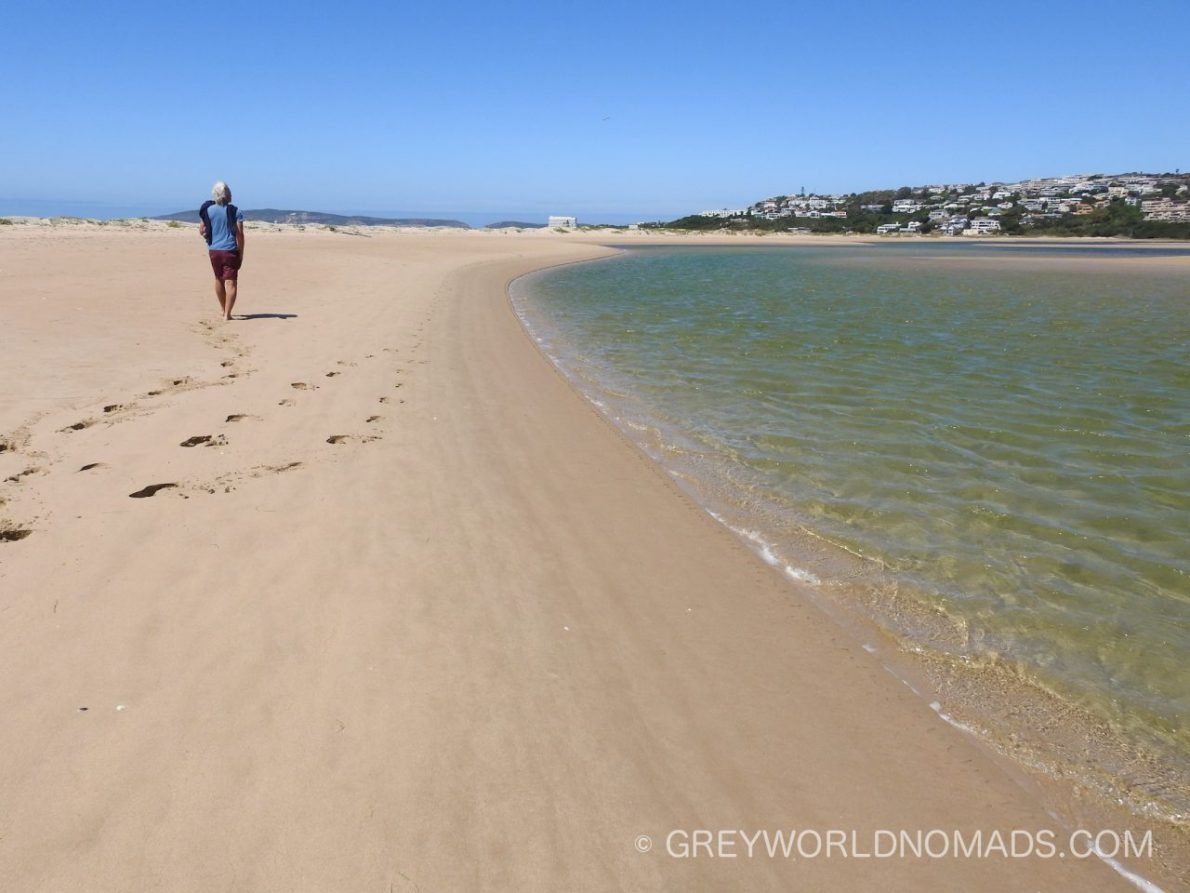 There are neighbourhoods in South Africa that do not need to shy away from a comparison with its European counterparts in terms of infrastructure and residential buildings. At the same time, these neighbourhoods can border directly on townships, separated only by a railway line or motorway.

It is common for houses and apartments to have burglar-proof bars in front of the windows and doors and a high electric fence or barbed wire to secure the property. Most complexes are also monitored by private armed security companies.

If you look for the safest place for your life in South Africa, you may want to focus on smaller towns at the West-Coast and at the Garden Route which are considered safer than areas around big cities.

Life in South Africa offers high quality and a standard of living comparable to Europe and North America. Add to this the wonderful weather, which offers endless opportunities for recreation due to South Africa’s proximity to the sea and its National Parks. If you can overcome your security concerns, you will find that a lot speaks for retiring in South Africa. 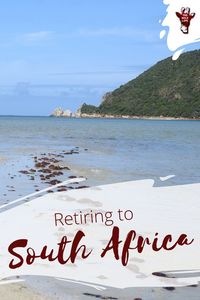 Following articles could also be of interest to you:

and an overview of all our articles: