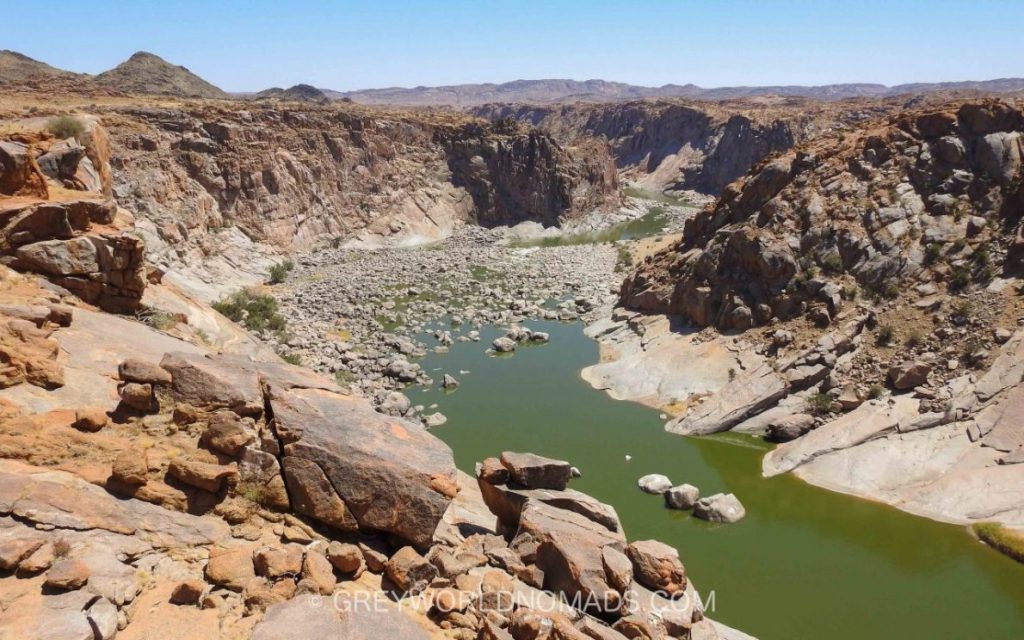 I’d been curious about this place since I’d bypassed Augrabies Falls National Park South Africa, after visiting the Kgalagadi National Park last time. Impressive cascades in the middle of the vast sun-baked lands in the Northern Cape Province, South Africa? I had to see this proclaimed sixth largest waterfall in the world this time at last.

Augrabies National Park lies 120 kilometers west of Upington, a town where the highest temperatures of South Africa regularly can be found. In the summer the thermometer gauge climbs easily over the 45° Celsius mark. 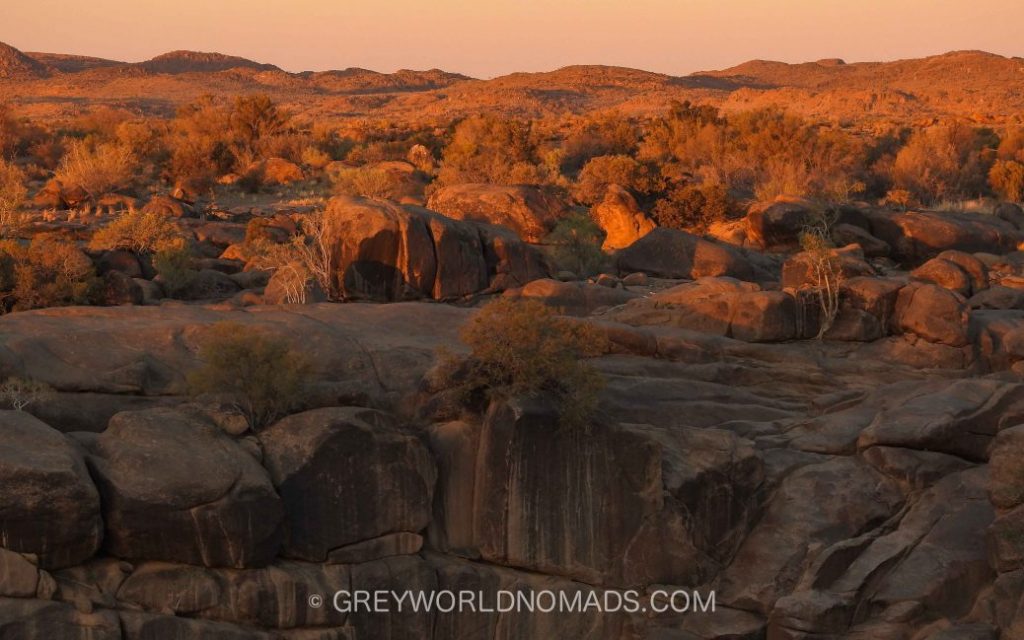 Morning glow over the semi-desert

Orange River, A Lifeline In The Semi-Desert

But then, there is the Orange River, the lifeline of this arid region and the biggest river in South Africa. Its source is in the Lesotho Mountains, from where it makes it’s two thousand kilometer journey through a major chunk of the country. If it weren’t for the Orange River, South Africans and people worldwide wouldn’t be able to sip wine and eat sweet raisins of the Northern Cape Province.

The morning sun hitting the edge of the gorge

Gorge of the Orange River

The water level of the Orange River at its lowest in fifty years.

The indigenous Khoikhoi people inhabited the land before others discovered the plains full of wildlife along the fertile riverbanks.

Fertile despite the drought

In Augrabies Falls National Park South Africa you can find various antelopes such as klipspringers, steenbok, springbok, gemsbok, kudu, and eland among others.

More difficult to spot are predators such as leopards, jackals, and African wildcat. They might rather see you from their den on your hike along the gorge than the other way around! 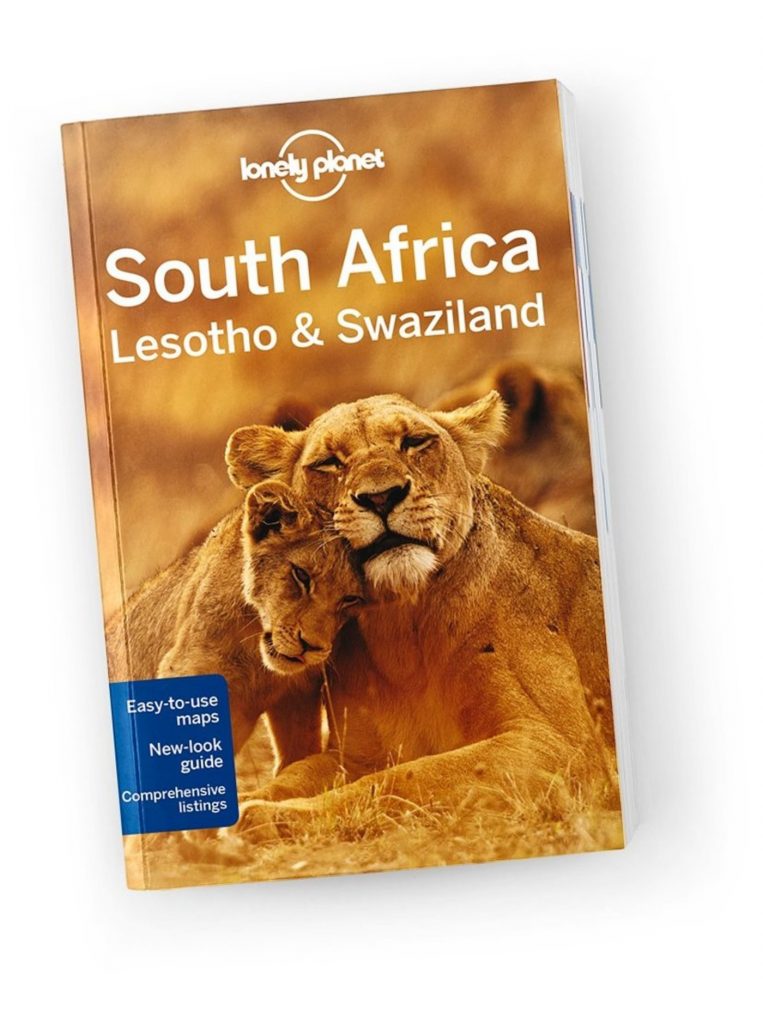 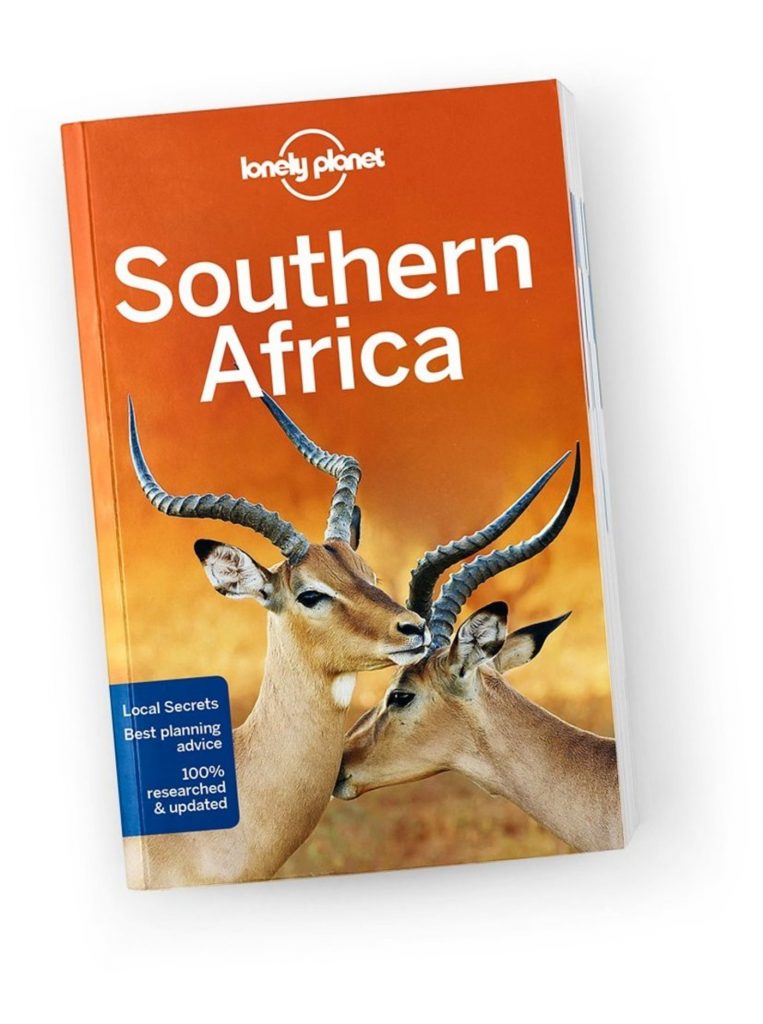 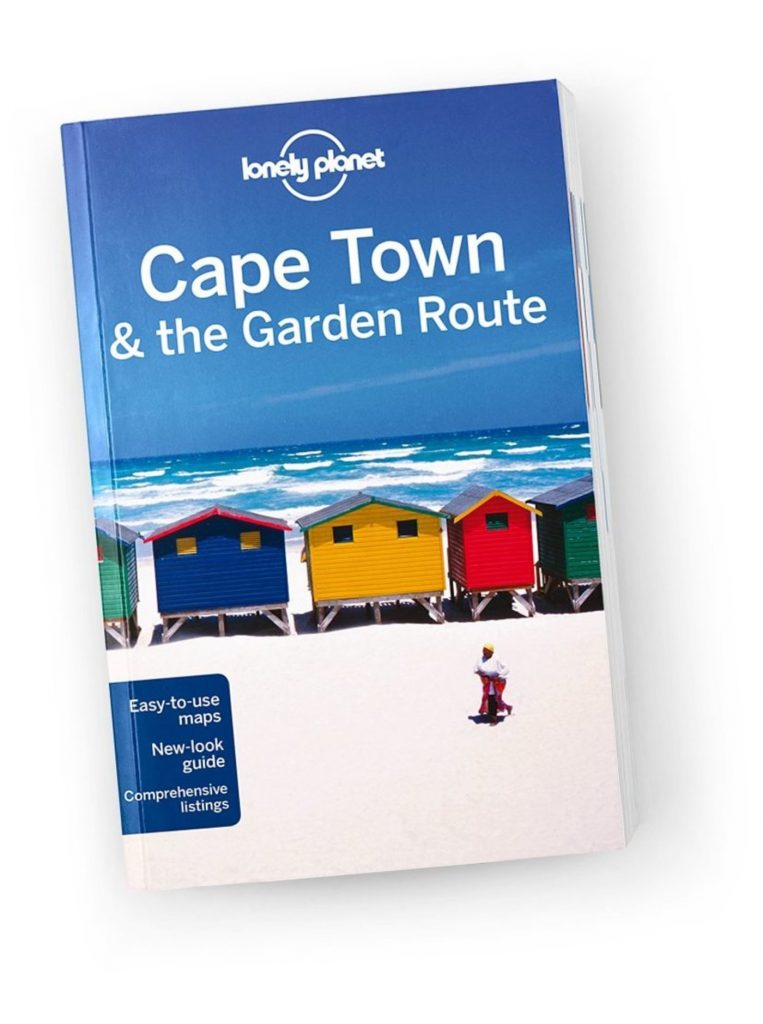 Like anywhere else in South Africa and other parts of the World the indigenous people had to give way as soon as diamonds were discovered on the beach, where the Orange River meets the Atlantic.

Decades of greed and piracy followed until the government could restore law and order. The legend says that the biggest cache of diamonds in the world lies in the swirl-hole eroded into the granite at the foot of the waterfall by the thundering waters.

Waterfall in the desert

The Khoikhoi had named the waterfall Ankoerebis, meaning the “place of big noises“. A suitable name after good summer rains, when the full might of the water thunders down the 56m-high falls. Only later early European settlers changed the expression to the more pronounceable name Augrabies.

Maybe the biggest cache of diamonds

The water flow is the highest between November and April if there were good rains. We suggest the best time to visit Augrabies Falls National Park Northern Cape during the hot summer months.  The water level was very law when we visited but it was impressive anyway.

If you’d like to hike it’s better to visit between April and September for cooler temperatures.

There are several, easy accessible viewpoints overlooking the gorge

Where to stay at Augrabies Falls National Park Northern Cape

We stayed at the campground which has well-shaded spots and is neat and tidy with green patches of grass in between despite the dry environment. If more comfort is desired there is plenty of accommodation to choose from. Swimming pools provide coolness during the hottest hours of the day.

Ideally, you stay in Augrabies Falls National Park. For more upmarket food and accommodation you may want to choose a lodge about 6 kilometers outside of the park.  Click here

What To Do In Augrabies Falls National Park

Hiking Along Augrabies Falls And The Gorge Of  Orange River

There are several trails from the Dassie Nature Trail with only a few kilometers to the Klipspringer Hiking Trail of three days with overnight stays in huts (closed from October to March due to heat).

Don’t forget water on your hike and leave as early as possible to avoid the midday heat.

Hike along the Orange River

A good way to experience wildlife is to hop on the mountain bike and explore Augrabies Falls National Park on two wheels. There were a few hardcore bikers even during our mid-summer stay with sizzling heats of more than 40°C, but I can’t imagine this to be enjoyable. 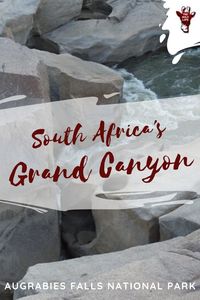 94 kilometers of wilderness roads with viewpoints overlooking the magnificent gorge of the Orange River are accessible by 4×4 vehicles.

How To Get From Upington To Augrabies 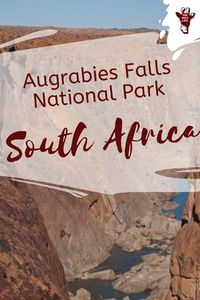 Do you want to experience a travel adventure in Southern Africa yourself?

For the best deals and insider tips, contact your local African Twist Travel Specialist.
The owner, Gisela, is Swiss and lives in Cape Town. She is multilingual. 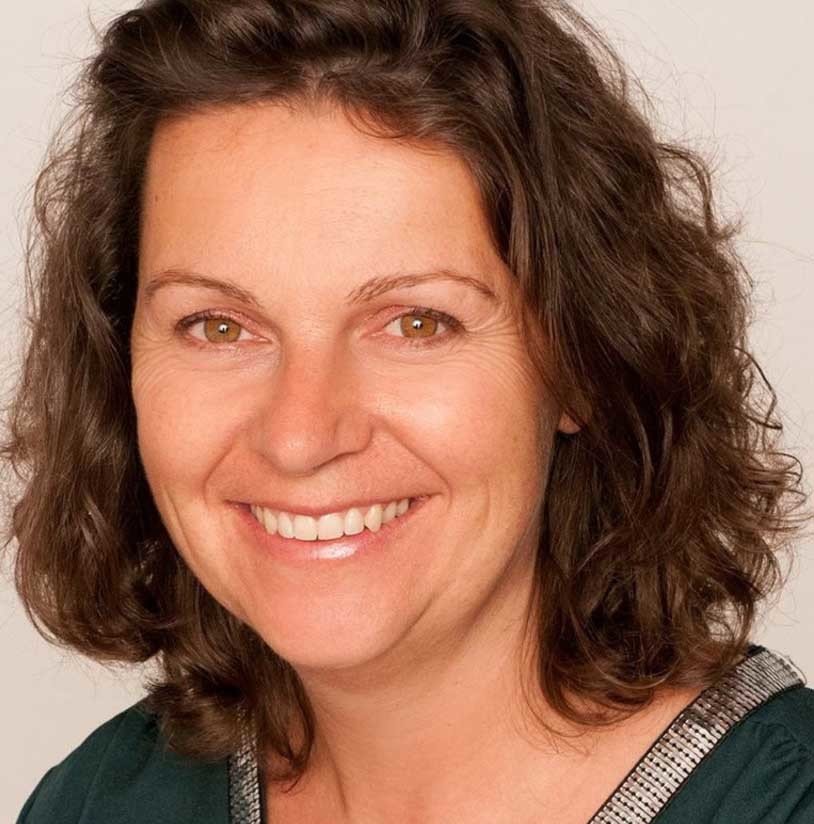